The area known as Cova da Beira is an historical portuguese sub-region, the Centre of Portugal tourism region. It comprises the district of Castelo Branco and the councils of Covilhã, Fundão and Belmonte. 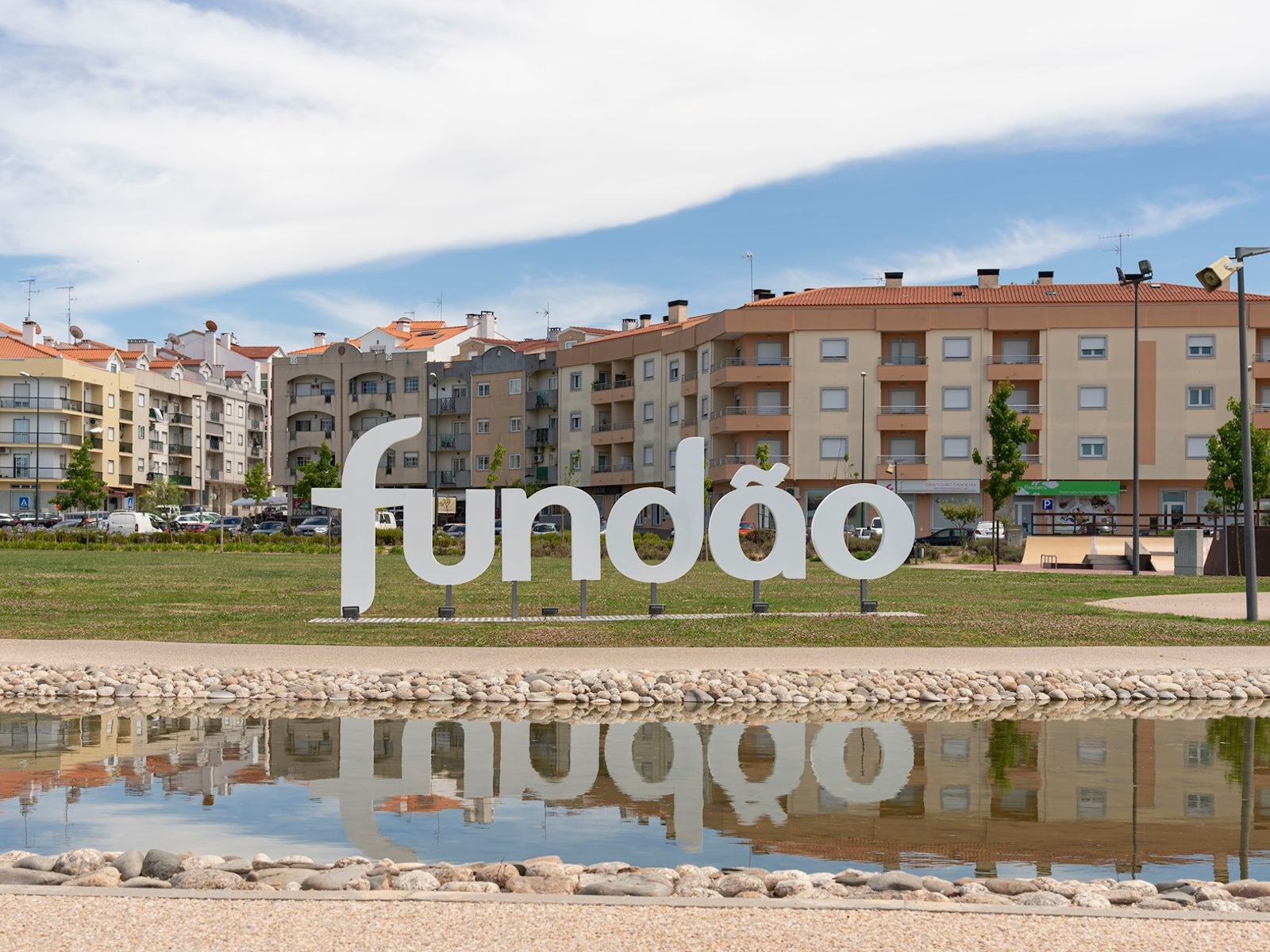 The council that gives name to the most well-known cherry, Fundão, offers to all that visit ‘365 days of discovery’. Its privileged location, between the massive Estrela mountains and the colour changing Gardunha mountains, the council of Fundão is an important thriving force of the economic development of the Cova da Beira region.

Alcongosta is a village situated in the northern slope of the Gardunha mountain, renowned for its cherries. It is believed that in the mid 20th century, half the villagers were basked producers and the other half worked in fruit production. Alcongosta has a milenar history: its name derives from the Moorish word ‘congosta’ which means ‘narrow path’. Curiously, there is still a Roman path that connects Alcongosta, on the north side of the Gardunha mountain; and the village of Alpedrinha, in the south slopes. 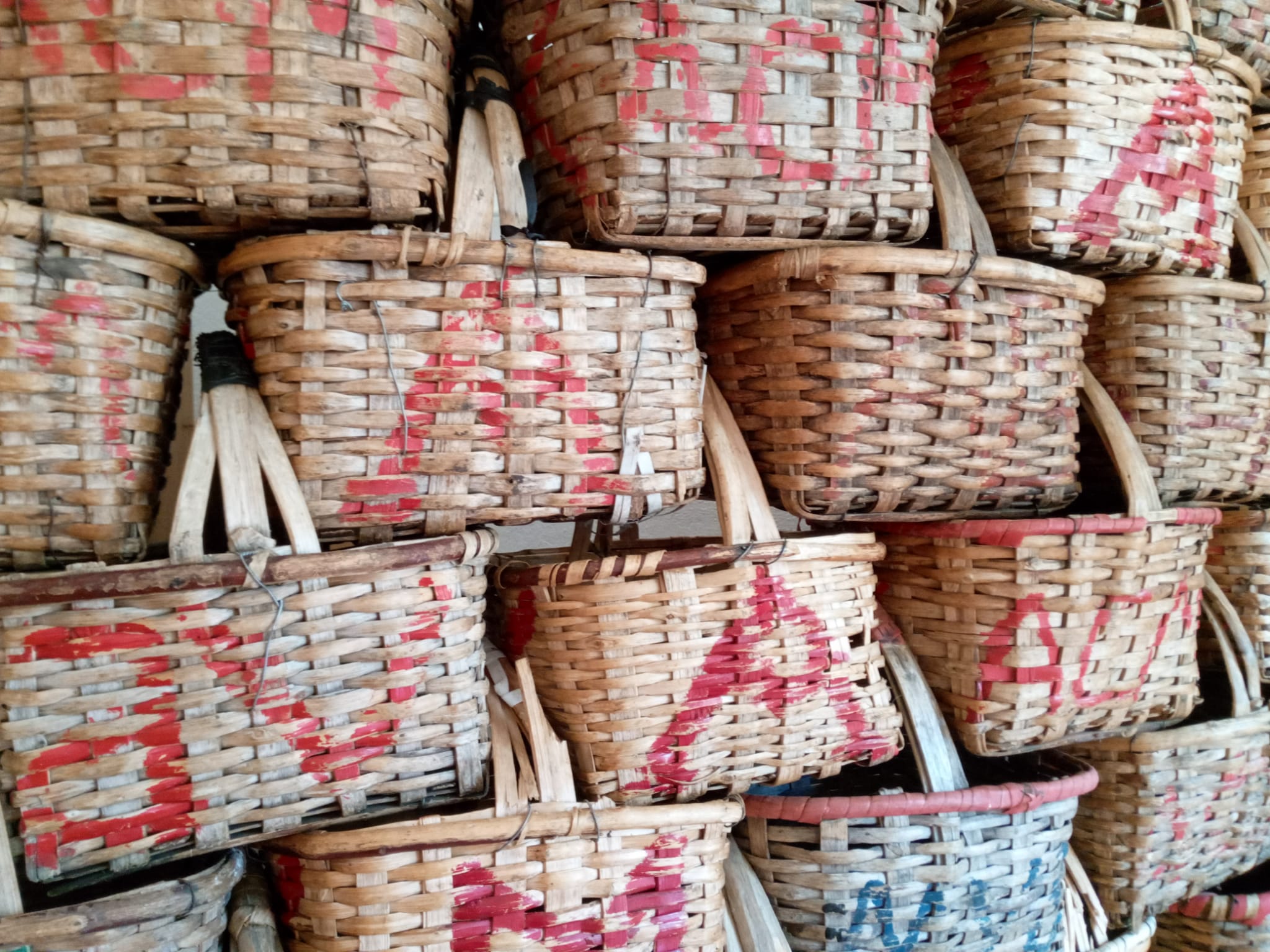 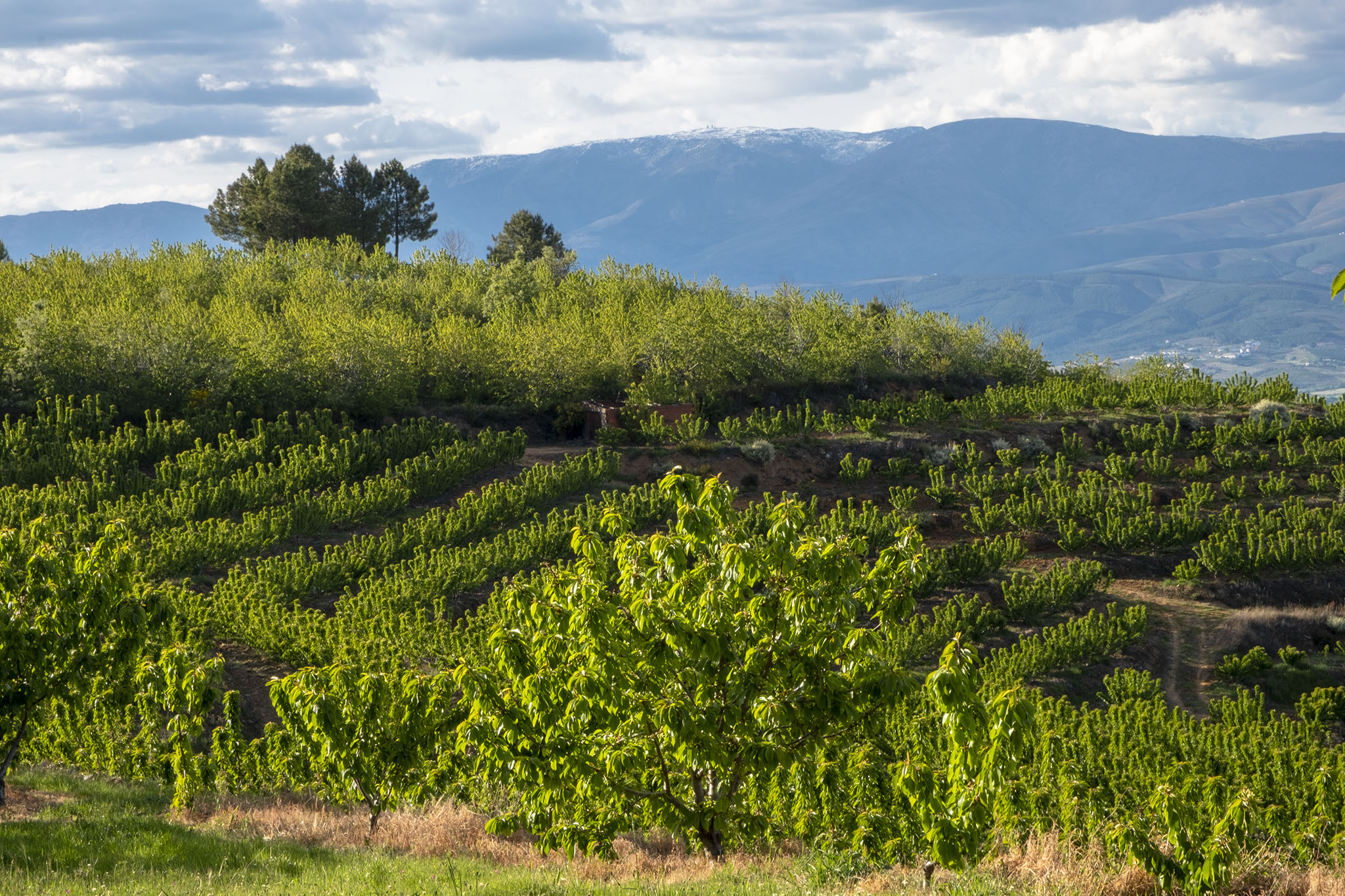 ‘Ocaya’ is the oldest known name given to the Gardunha mountain and has its origin in the Arabic term ‘refuge’. However, due to its location, it is also called ‘Guardian of Idanha’, a village on the south side of the mountain.